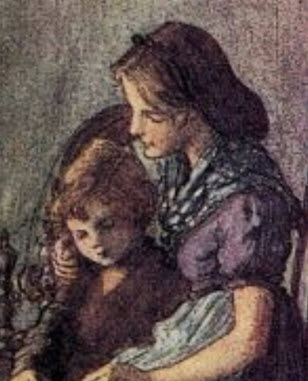 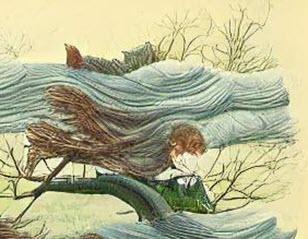 At The Back of the North Wind

A bitterweet story about the short life of a pure of heart biy named Diamond. Although framed as a children's fable, the story explores the big questions about suffering, death and our place in the universe. You may not agree with the answers it provides, but you will be moved by its message.